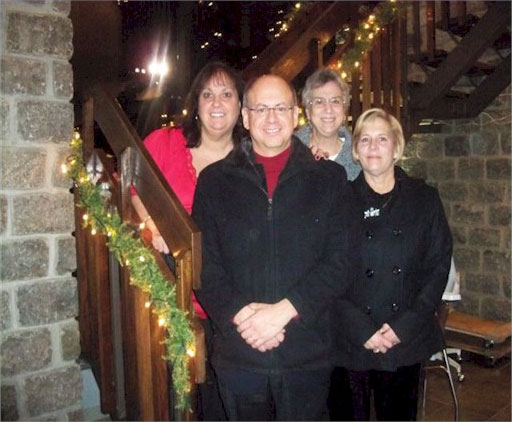 Established for more than 20 years; Rocky Hill Eye care has established a reputation for efficient, effective, personal and friendly service.

Dr. Bentivegna graduated from St. Francis College and Penn State Medical School. He did a medical internship at Brown University (Roger Williams Hospital) and then did a year as a volunteer physician in Haiti for the Missionaries of Charity (the order of Mother Teresa). He then did his ophthalmological training at New York Medical College and became board certified in 1989. He is a member of the American Academy of Ophthalmology, The Connecticut Society of Eye Physicians (where he serves on the Executive Board) and The Fairfield County Medical Association. His research on the mechanism of accommodation (how the eye focuses) won first place for research at Penn State Medical School. He has written several articles on techniques of cataract surgery in professional journals.

Dr. Bentivegna was once a syndicated columnist writing on medicine and politics and ran for the United States Senate in 1994. He has written three books: The Neglected and Abused: A Physician’s Year in Haiti, When to Refuse Treatment, and The Lords of Greenwich. His hobbies include ornithology, bridge, astronomy, writing, philately, golf and computer programming. He lives with his wife Louise and has two daughters.